Narrow Is the Gate 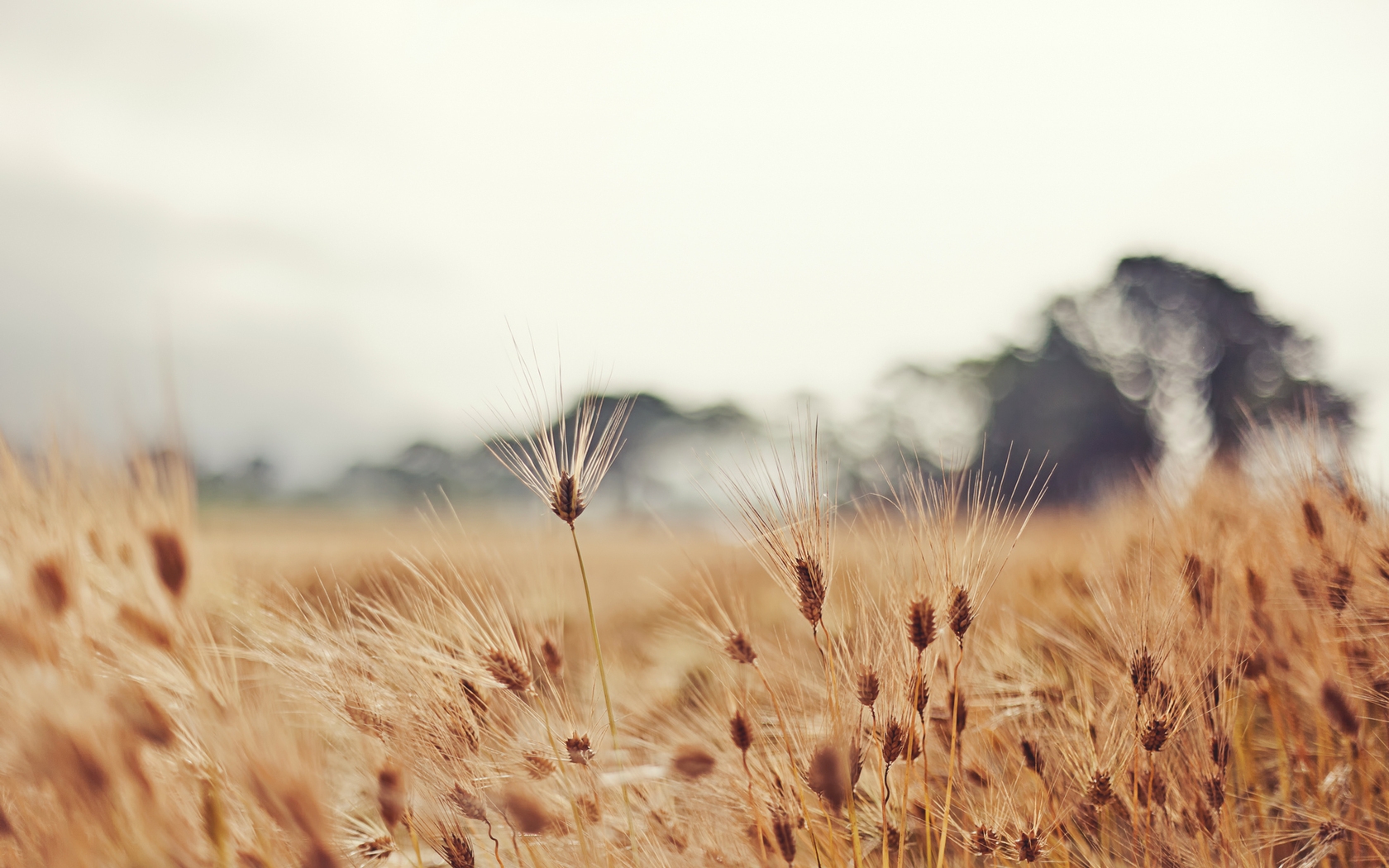 Ancient Jerusalem was a walled city, and there were a number of gates providing access. Still today, the remains of the ancient city has several gates. Some are wide enough for cars and throngs of people to pass through, but other are accessed by steep, narrow stairs and are wide enough only for a single pedestrian to pass through. That is what Jesus is alluding to when he says, “Enter by the narrow gate; for wide is the gate and broad is the way that leads to destruction, and there are many who go in by it. But narrow is the gate and difficult is the way which leads to life, and there are few who find it.”  (Mat 7.13-14.)This wasn’t the first time God had set a narrow gate and difficult way before his people. He did the same in the Exodus. Moses himself was the narrow gate. All who believed and followed Moses were saved, and all who didn’t were destroyed. And it didn’t matter if you were circumcised and had Abraham’s blood in your veins. If you didn’t believe and follow Moses, you died with the Egyptians. On the other hand, Egyptians who did believe and follow Moses – and there were a multitude who did – were saved with Israel and became part of God’s people.No doubt everyone who left Egypt with Moses had dreams of how wonderful life was going to be away from Egypt, and they were all surprised when it turned out not to be a stroll in the park but a march in the desert. Many who had faith enough to follow Moses out of Egypt would now turn back to Egypt in their hearts. But God didn’t assign this difficult way because he enjoyed troubling people; he did it because he enjoyed saving people. As Moses would later explain in Deuteronomy, the exodus was about getting God’s people out of Egypt; the desert was about getting Egypt out of God’s people. Both were necessary and for the good of God’s children.All of that dramatic history was to prepare Israel and the rest of the world for Jesus, the true Moses, who would deliver from Satan, the true Pharaoh, breaking his power of death by which he kept the world enthralled through sin. So once again, this time for all the marbles, God sets forth a narrow gate and a difficult way. The narrow gate is Jesus himself. There is no other entrance onto the path of life. And if you are just drifting along with the crowd, you will end up going through the wide gate that leads to destruction. Once you enter the narrow gate through Christ, you will find that the way of life and freedom is often a difficult way for former slaves like us. For freedom entails responsibility, indeed the greatest responsibility of all – loving God with all that we are and our neighbor as ourselves. Thus freedom requires more than a change of circumstance, it requires a change of heart. Apart from that change of heart, we will carry our slavery with us, just as many of the ancient Israelites did. The narrow gate of conversion is about getting us out of slavery; the difficult way of trials and testing is about getting slavery our of us, all so that we can be sons and daughters of the Father in the full sense of the word. This is what adoption into God’s family is all about. And adoption into God’s family is what salvation is all about.I hope you enjoy the sermon.  Thanks for listening. –Alan Burrow1. In the sermon, Pastor Burrow said that one of the things the “narrow gate” refers to is the exclusiveness of the gospel (God is the only true God, Jesus is the only savior and lord, there is no other way of salvation, and we can’t bring our idols with us).  The narrow gate was an offense in the ancient world.  Is it an offense in our modern world?  How so?  What evidence do you see?2. In the sermon, Pastor Burrow pointed out how the “difficult way” of life resulted in the 1st century disciples being ostracized and persecuted as being anti-God and anti-Israel.  In the 1930-40’s, Dietrich Bonhoeffer and other disciples in Germany were ostracized and persecuted as being un-Christian and anti-German.  Do you think American disciples could face similar dangers today?  If persecution came about, what path would it take?3. Pastor Burrow said that from God’s perspective the “narrow gate” is about getting us out of Egypt, whereas the “difficult way” is about getting Egypt out of us.  Read Deut 8.1-14, where Moses explains what God was up to during the “difficult way” of the desert.  What lessons was God trying to teach his children?  Why was it important for them to learn these lessons?  Do we need to learn any of those lessons today?  Think about hardships you are going through or have gone through recently.  Is God or was God trying to teach you any of the lessons identified in Deut 8?  How are you doing in terms of (a) realizing when God is trying to teach you something, and (b) learning the lesson he is trying to teach you?

Click the play button to listen to 'Narrow Is the Gate' by Alan Burrow.